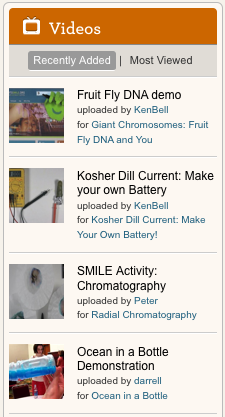 Sherry Hsi, SMILE Principal Investigator and Research Director at UC Berkeley's Lawrence Hall of Science, talks about why howtosmile.org decided to create its own digital videos of hands-on activities and also make it possible for users to upload their own videos.

Geography Awareness Week: boy do we need it

Geography Awareness Week (November 14 – 20) is here! Launched in 1987 by presidential proclamation, the weeklong celebration promotes geoliteracy in the United States.

We should probably focus on the promoting and hold off on the celebrating.

Mapping data to change minds: a lesson from 1854 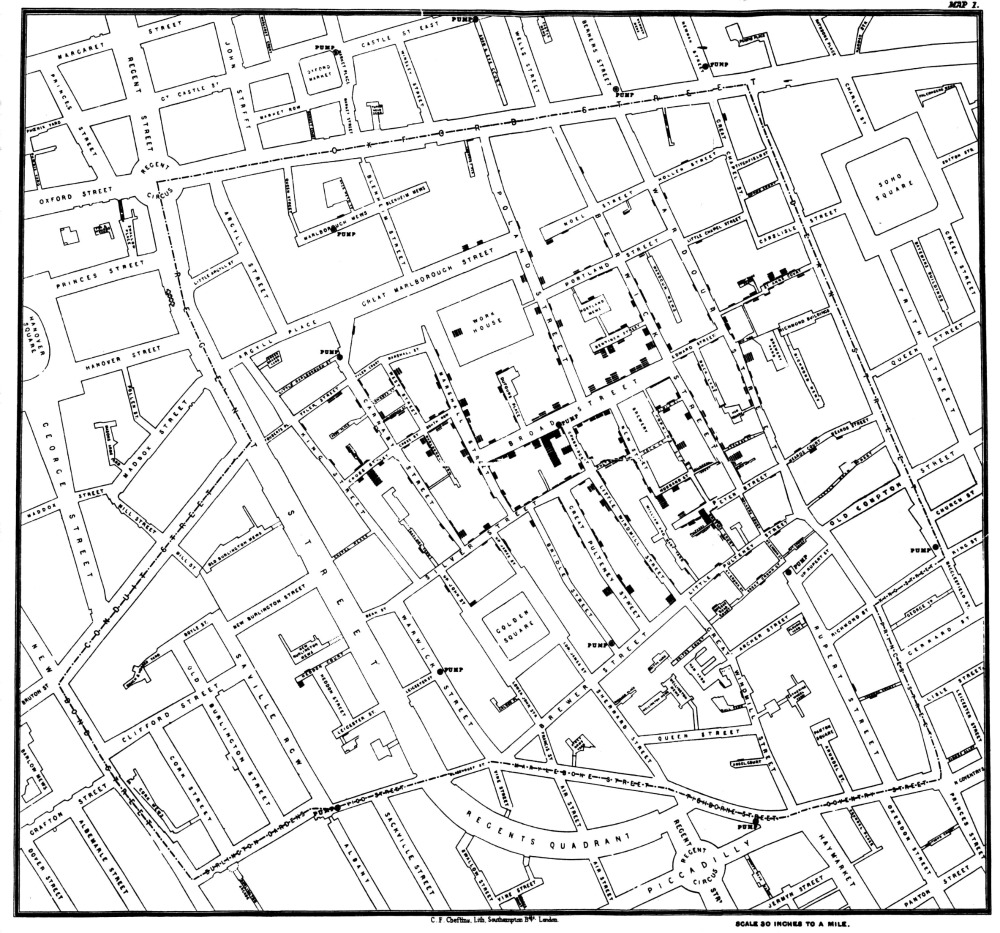 With free tools like Google Earth and mapbuilder so widely available, these days it seems that everyone’s a mapmaker.

Maps in the Oval Office: the progress of geography education 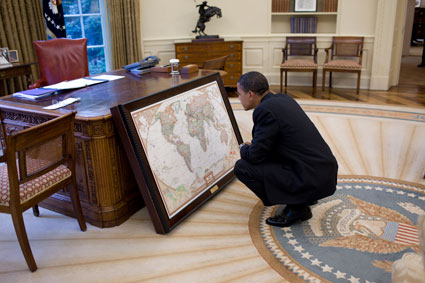 On November 5, 2008, a few days after Barack Obama was elected president, Daniel Edelson wrote an open letter to the man who would soon occupy the White House.

More than maps: National Geographic's Daniel Edelson on a broader definition of geography

Pop quiz: Which among the following exemplifies geography?

Is geography a science?

"The question of whether geography is a science or not ends up being a question of how one defines the term 'geography.' It is certainly true that much of geography falls outside the U.S. K-12 science curriculum. For example, the study of cultures, of political and diplomatic relationships, and even the study of trade are not sciences as we define science in U.S. schools. We teach that content in a section of the curriculum we call 'social studies.' 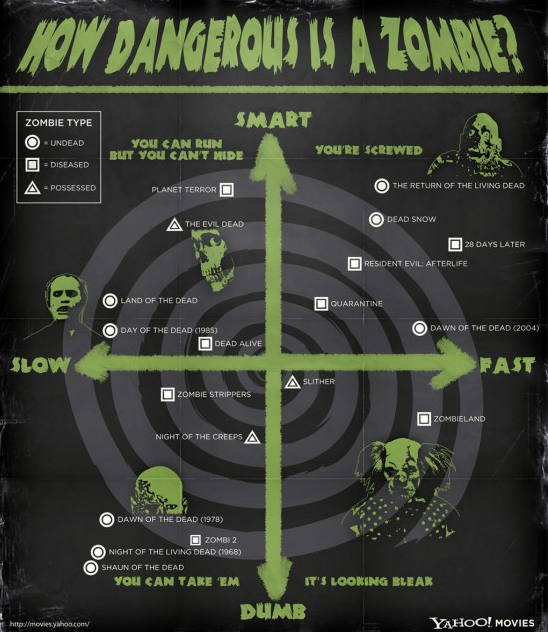 Ever wonder where all that spam clogging your inbox comes from? If someone were to answer your idle speculation with a list of originating IP addresses, would you sit down with a cup of hot cocoa and study that document?

Mini geo-quiz: see how you do

1. Where do they speak Tswana?

2. The port of Rotterdam is built on the delta of which major European river?

3. Which Canadian province produces more than half of the country's manufactured goods?

4. To visit the ruins of Persepolis, an ancient ceremonial capital of Persia, you would have to travel to what present-day country?

Where do they speak Tswana? If you know, and you’re under the age of 15, you might want to be part of the 2011 National Geography Bee.

First come the school-level bees, then the state bees, with national finals (moderated by Jeopardy’s Alex Trebek) in May 2011.

My schwag’s better than your schwag

Veteran conference-goers are often connoisseurs of schwag, the free promotional items handed out at industry events. And given that most conference-going means sitting in dim windowless rooms, they know that the best schwag either gets you moving or wakes up your dulled senses with strange sounds and flashing lights.