"Zombies" of the Animal World 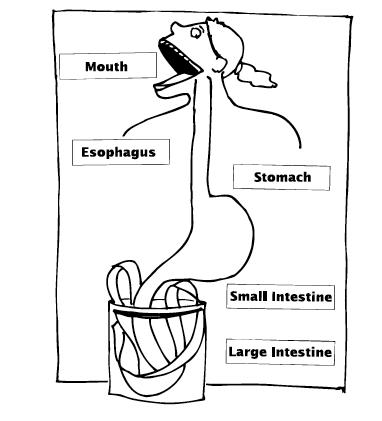 just in time for Halloween, National Geographic brings humans face to face with animal "zombies" of a "freakish world where parasites compel their hosts to do their bidding." Three graphic novellas on the National Geographic website tell eerie stories of parasites and the real "walking dead" they prey on and live off. 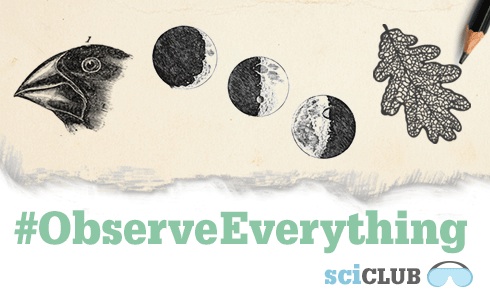 Sharpen your powers of observation by taking part in #ObserveEverything, a special project of the Science Friday radio show's Science Club. Anyone can participate—just start by observing something that grabs your attention!

Explore the "boo-ology" of bats for Halloween, or any time of year. Kids and adults are fascinated by and often afraid of bats, but may not know the real facts about them. Demystify these misunderstood mammals with Howtosmile.org activities, and help learners discover how important bats are to pollination and pest control in their ecosystems. 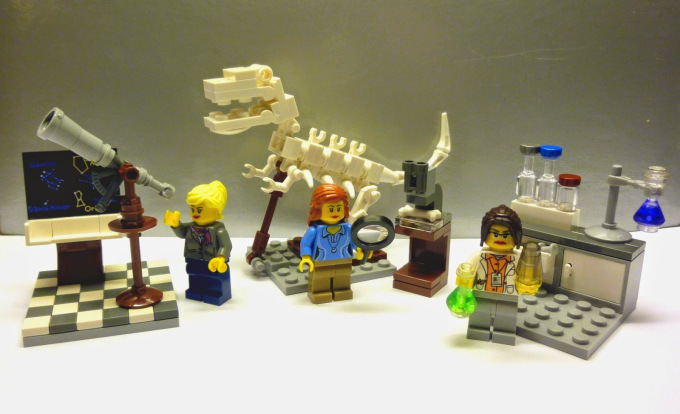 Computer Engineer Barbie, meet LEGO women scientists. This summer a new, limited edition LEGO® Research Institute went on sale including a paleontologist with her dinosaur skeleton, magnifying glass and microscope, a chemist with her minilab and flasks, and an astronomer with her telescope and star chart. The set was the brainchild of geochemist Ellen Kooijman from the Swedish Museum of Natural History. Her design was greenlighted after it garnered at least 10,000 votes from fans on the LEGO Ideas website.

Heavyweight Champ of the Dinosaur World

How big were the dinosaurs? Bigger than we thought. Paleontologists report they have dug up and analyzed fossil remains of the heaviest dinosaur that ever tromped the Earth. The new heavyweight champ of the dinosaur world is Dreadnoughtus schrani, weighing in at 65 tons. 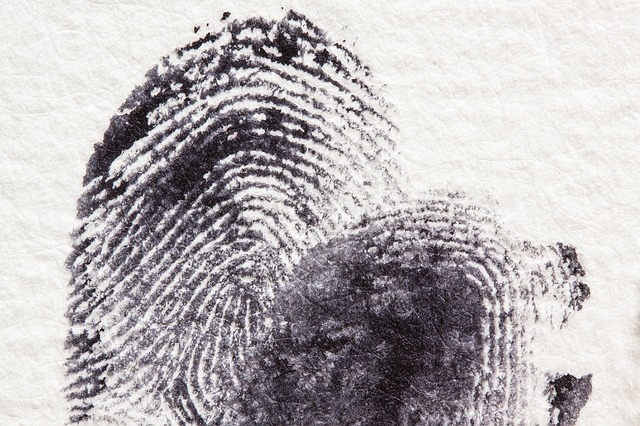 Whether you enter the world of Sherlock Holmes through TV shows, movies, or books, solving crimes and mysteries as Sherlock would involves plenty of interdisciplinary science, coordinating specialties like forensics, chemistry and computer science. The International Exhibition of Sherlock Holmes invites visitors to solve a murder mystery clue by clue using Sherlock's scientific methods. From shoes to fingerprints to blood spatter patterns, the science of Sherlock Holmes gets learners to look closely at the world around them, collect data, and analyze what they have found in different ways.

Two new films follow the dreams of inventors to explore beneath the ocean surface. One documentary is about an Oscar-winning director, the other about a team of determined high school students. 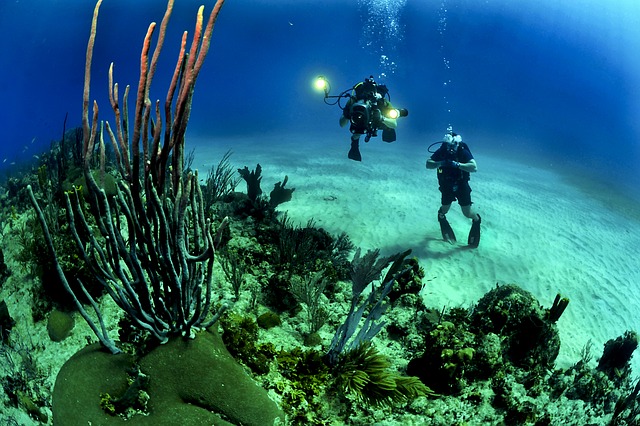 August means vacation for millions of humans, and for coral reefs in the Gulf of Mexico, it means the summer birth of billions of new coral organisms. Each year, 7-10 days after August's full moon, coral reefs at the Flower Garden Banks National Marine Sanctuary create a mass spawning event. The event sends a "snowstorm" of countless sperm and egg bundles into the water. NOAA's Coral Spawning Globe at Howtosmile.org models the spawning event in a snow globe.

Animals from head to toe 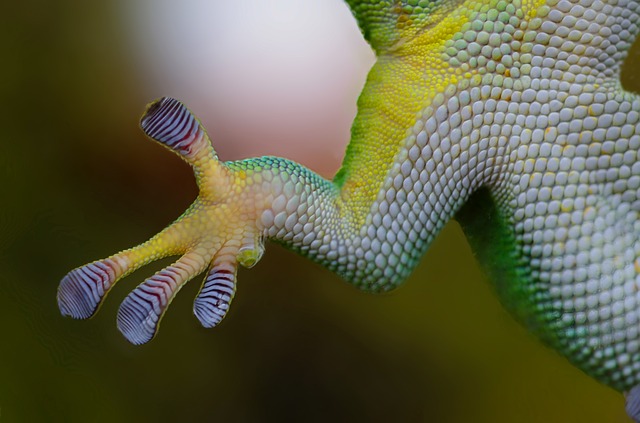 Go "wild" this summer and discover biodiversity all around you, by watching animals from head to toe. Learners can get a closeup look at live animals and their amazing adaptations in all kinds of places—the zoo, science center, wildlife center, beach, park, even backyard or schoolyard. 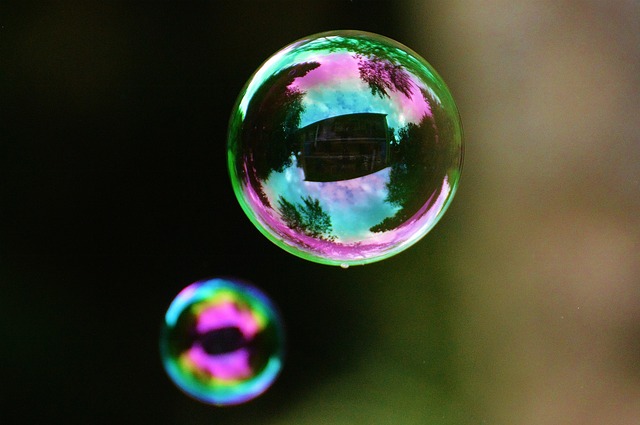 Bubbles aren't just kid stuff anymore. Computer scientists at Bristol University in England are studying bubbles as a new kind of surface for displaying information. They're devising different sized bubbles on which to project short-term images to use in teaching, office communications, retail, entertainment and much more.